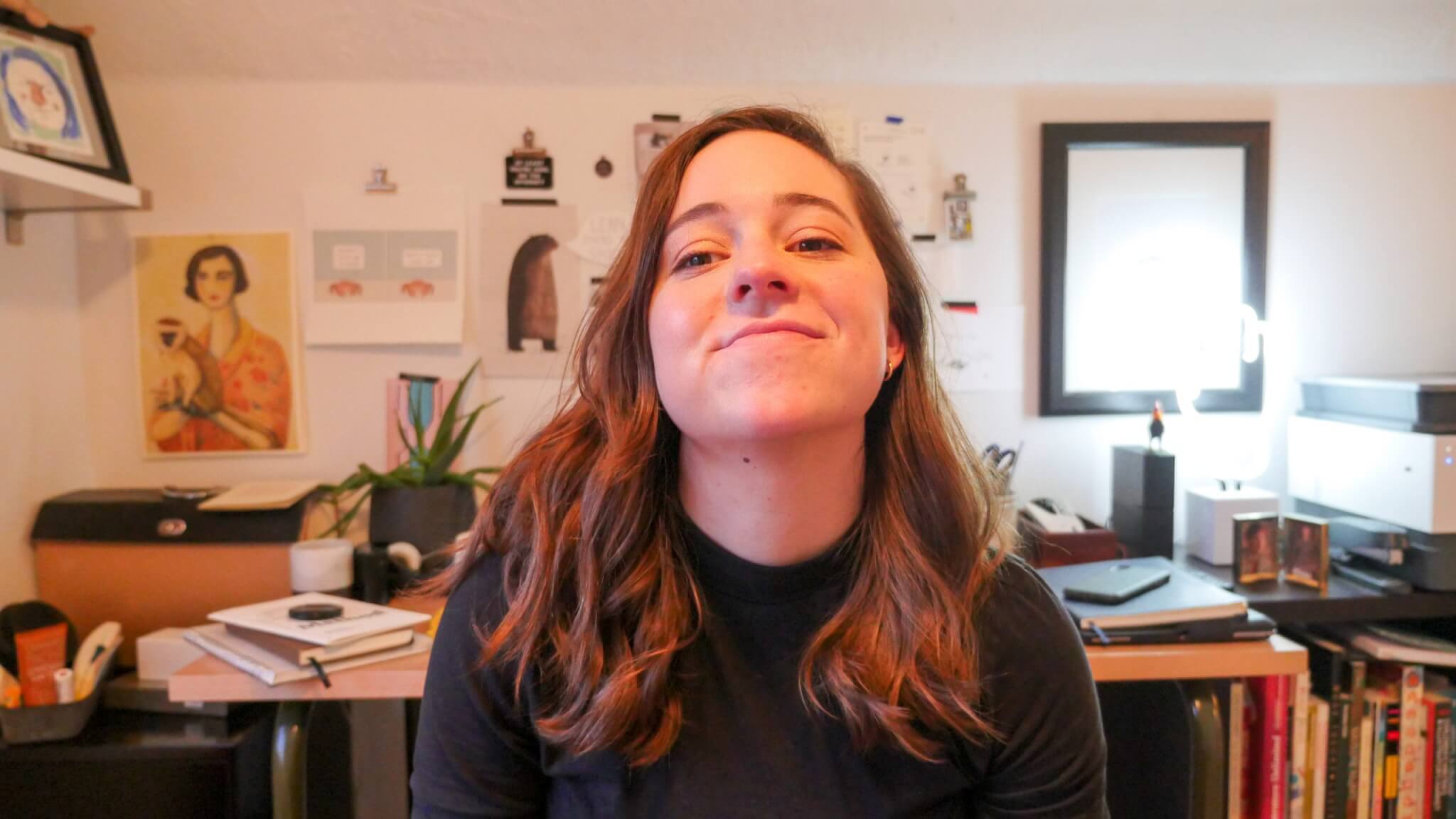 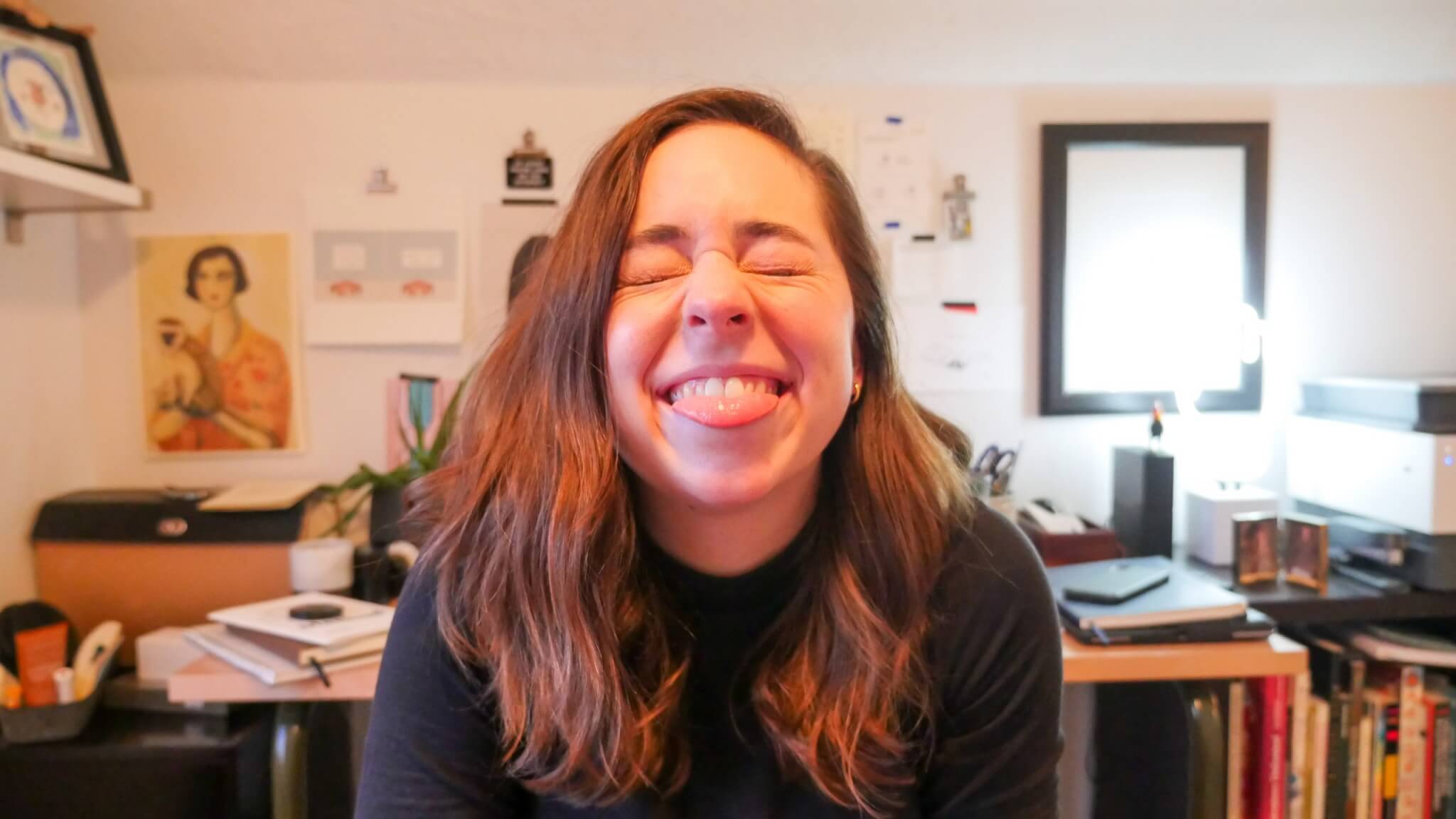 Hanna Carter is a graphic designer and illustrator
based in Portland, Oregon.

Hanna Carter is a graphic designer and illustrator (as noted above). She is currently working full-time as a designer with Owen Jones. Previously, she freelanced with agencies like Owen Jones and Swift to design ads, print materials, and all kinds of other things. She also draws things about food for the LA Times and is the illustrator for a series of children's books about tools with Marshalltown Company. In her spare time, she writes and draws restaurant reviews for Miss Fork and hangs out in her hammock.

She grew up in Iowa and graduated from Iowa State University with a BFA in Graphic Design in 2016.

For all inquiries please email me at hello@hannacarter.com

@hannakcarter on Instagram
or on LinkedIn.
And if you want to see just illustration.﻿ 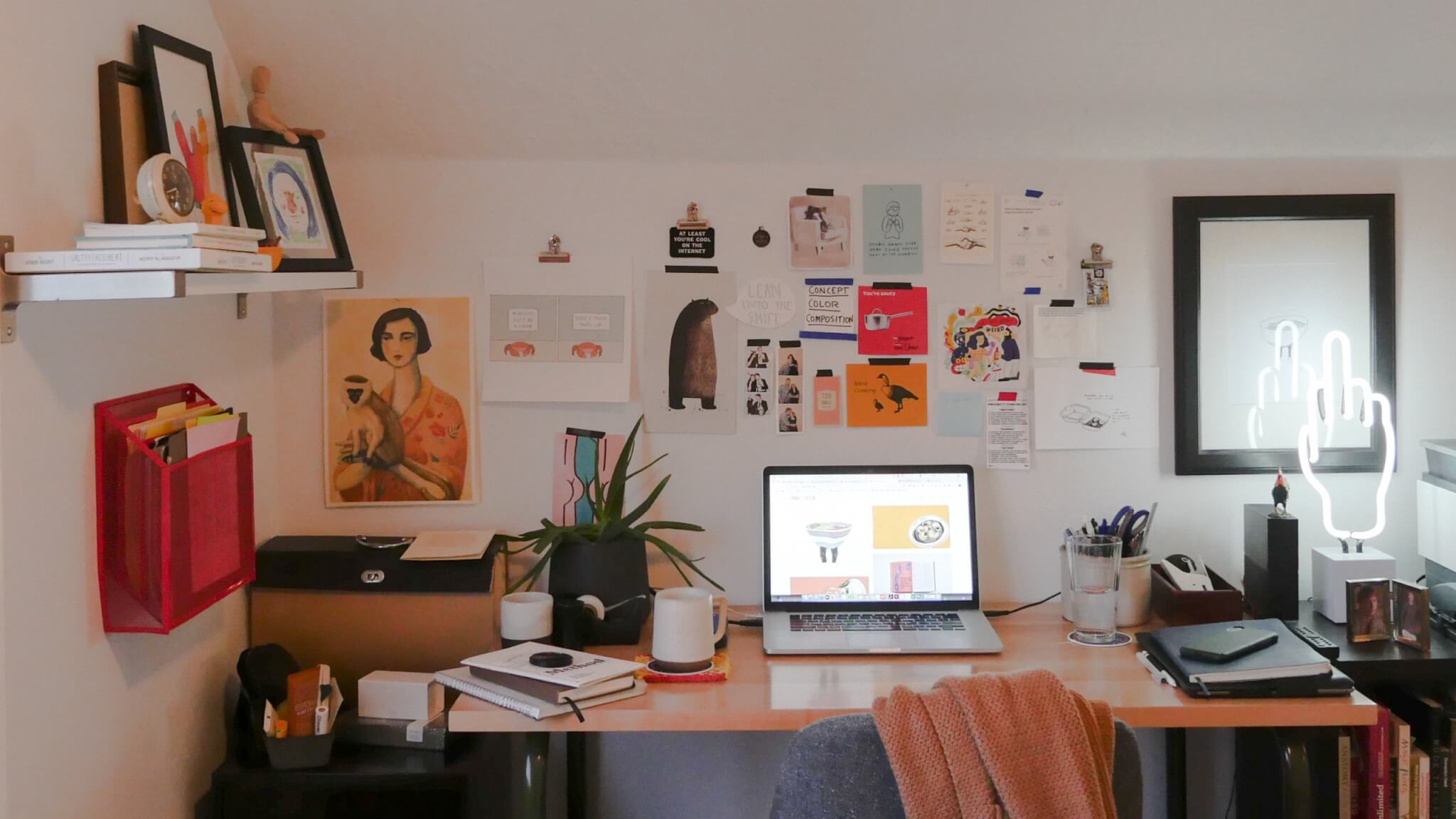 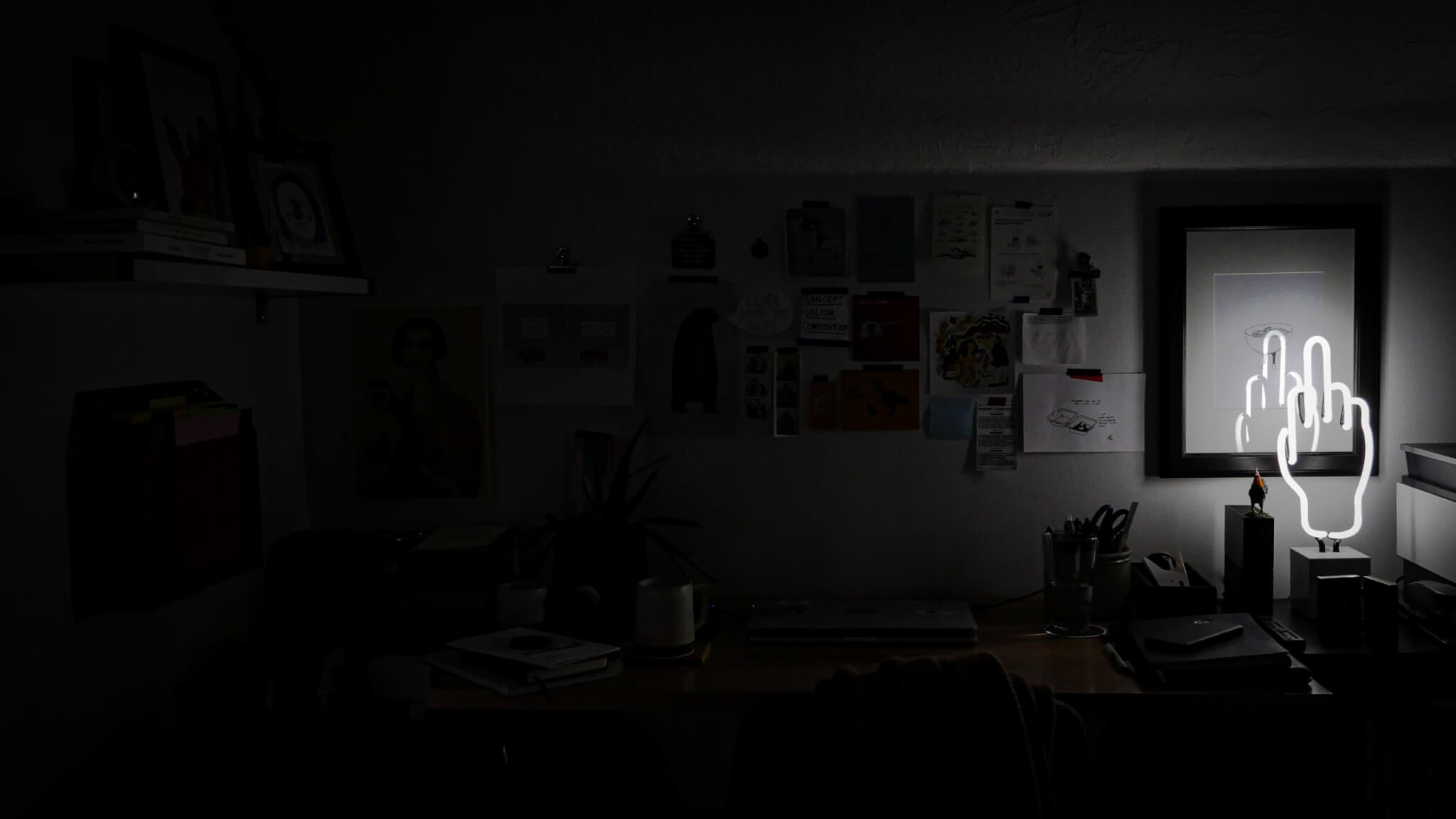